Taxi Journeys Without the Drama!

A good film often features a taxi at pivotal moments. 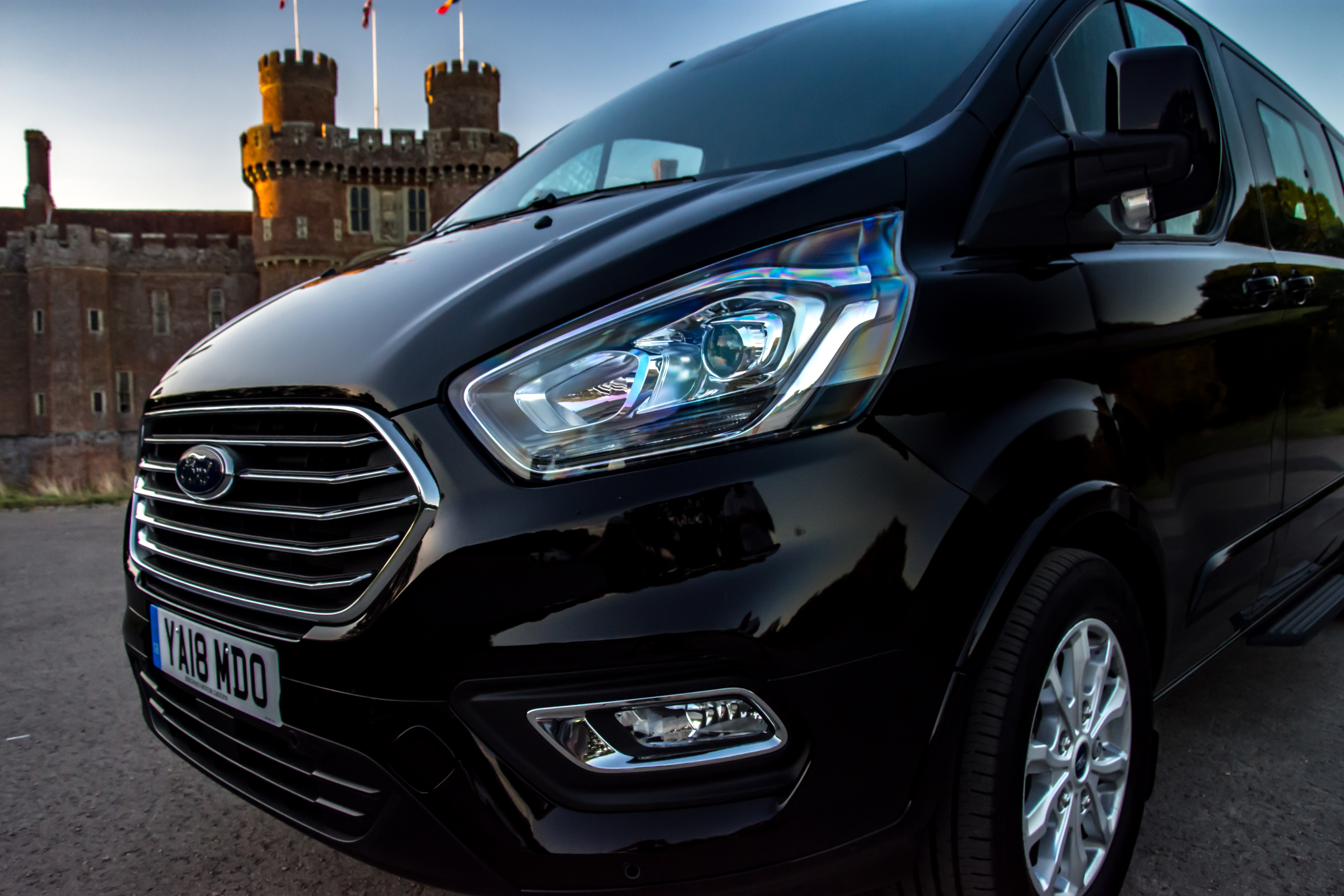 Falling in love in taxis (Roman Holiday) confessions in taxis (Pulp Fiction), and a bizarre talking taxi (in Who Framed Roger Rabbit).  Taxis are often good for a car chase (who can forget when Roger Moore totally wrecks a taxi and ends up in a wedding cake, in a View to a Kill).

Taxis or ’cabs’ have been around for over 200 years in various forms and the legendary detective Sherlock Holmes often hailed a horse drawn Hansom cab to various places in the atmospheric London smog.

In the mystery entitled A Case of Identity, the strangely named Mr Hosmer Angel employed a cunning ruse using taxi cabs to avoid getting married to an innocent and faithful young lady!  Of course Sherlock Holmes discovered his dark secret!

Just book your taxi, or mini coachand ultra patient driver for the stag or hen night, when it comes to the wedding, that’s what we say and you’ll be sure to have a happy ending safely back at home at the end of the night.